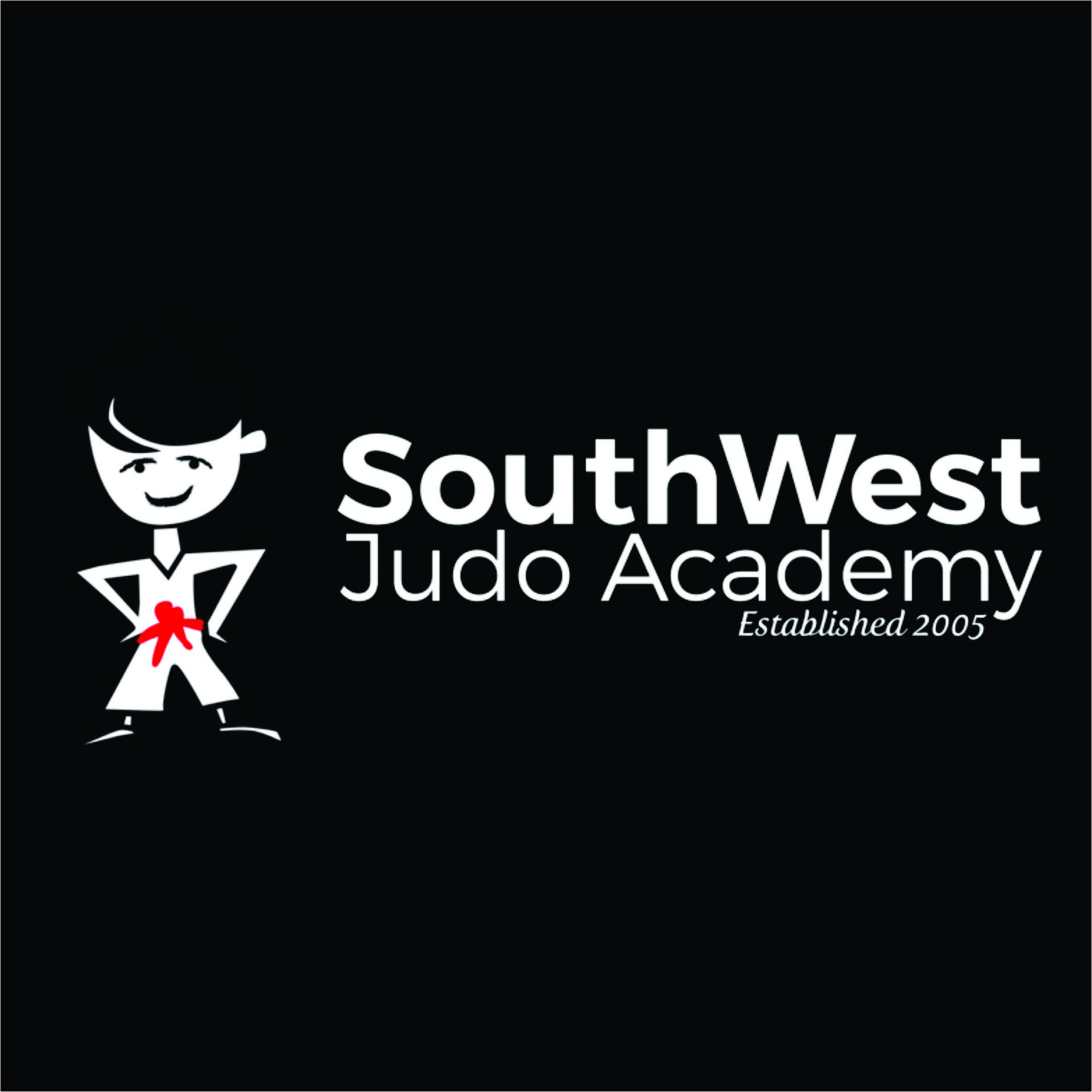 Established in 2005 by coach and owner Simon Read, SouthWest Judo Academy’s first dojo was located at Tranby College in Baldivis, Western Australia. After two years of carting mats in the back of the SouthWest van, we relocated to a permanent dojo located on Livingstone Road, Rockingham. A 90 square metre permanently laid mat area. Having the flexibility of adding more classes on more days we were able to slowly build our membership to suit our new facility. And within 3 years we had outgrown the Livingstone Road property.

In January 2010 we once again relocated, this time we decided to move 10km’s south to Port Kennedy. Our new home located at Sunlight Drive, included a 154 square metre mat area and more seating for parents and friends, and before we knew it our membership had grown to levels making us one of Western Australia’s biggest judo clubs.

After seven and a half years at Sunlight Drive, another advancement in our clubs history was due. On the 2nd September 2017 our new training facility was officially opened – a 276 square metre mat area and dedicated gym.

GOT A WRITTEN QUOTE?

We will beat it!